A celebration of Aberdeen's history. Venue hire perfect for all occasions as well as the perfect place to socialise. 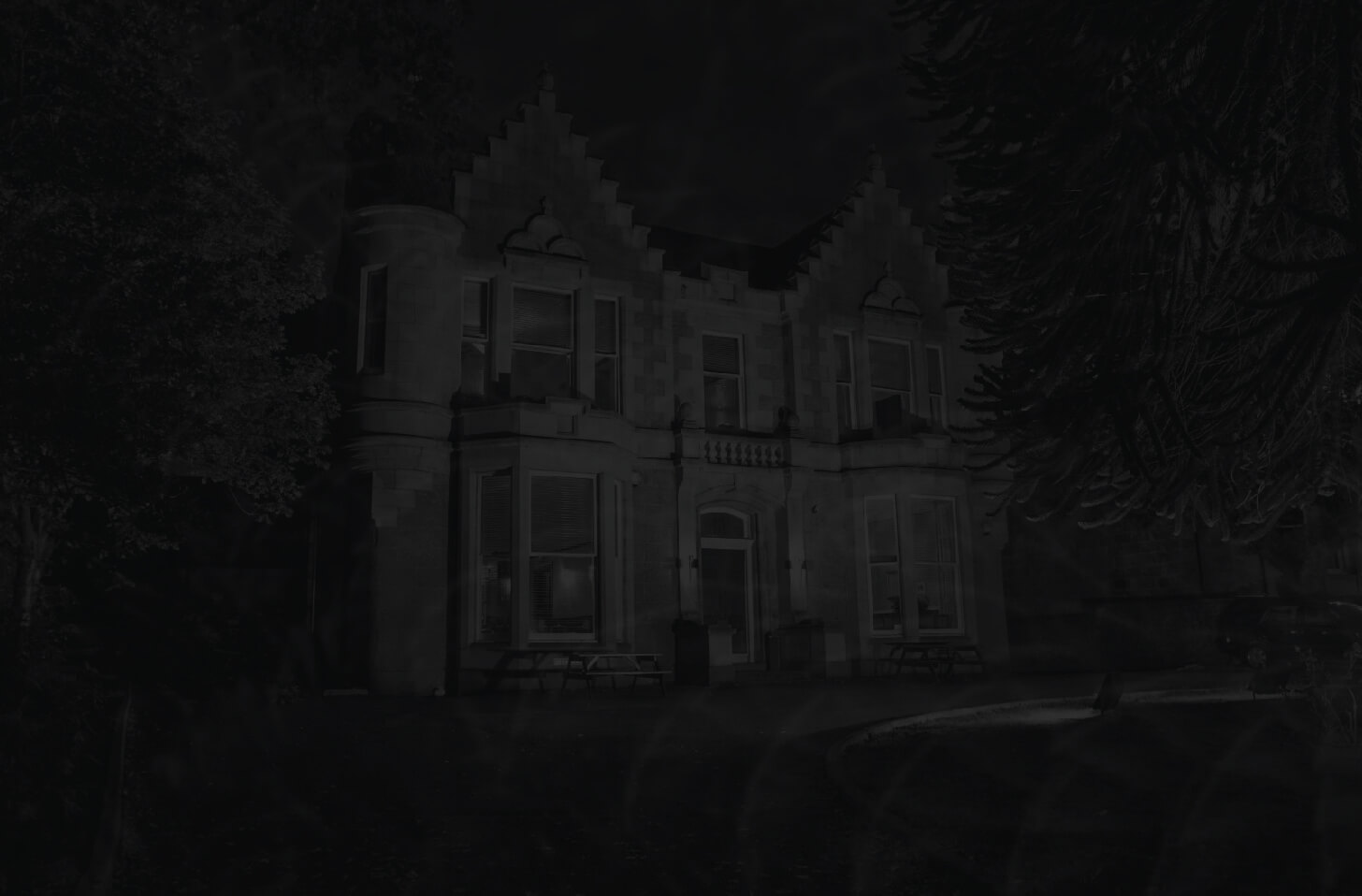 Ideally situated in the heart of Aberdeen, with convenient off-road parking and within easy reach of the city centre, we have so much to offer existing and new members, we offer 2 Function Suites which both have their own bar, Private Snooker rooms, English Pool, Gym facilities, Meeting/Conference rooms and much more.

We are currently accepting new members and we welcome you to come and see what interests you about our Club. 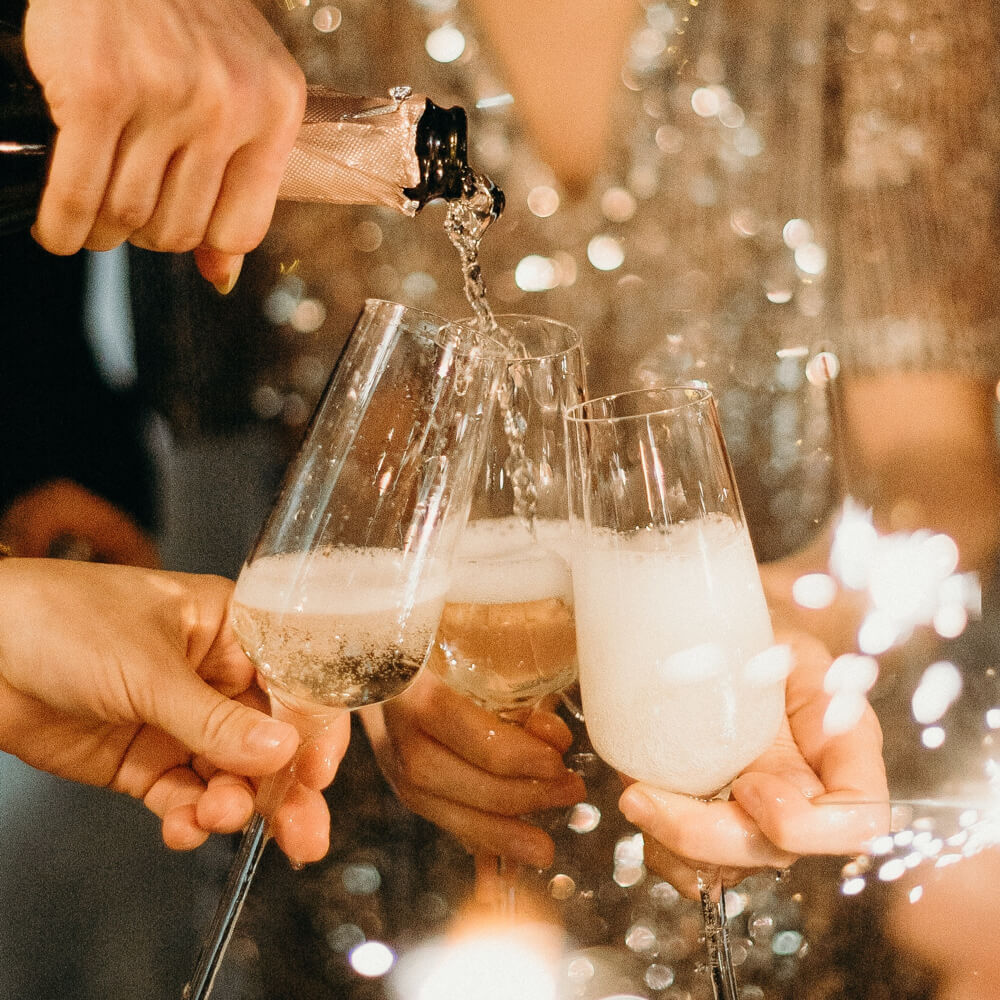 "One of the most famous landmarks on Queens Road"

Purchased by nine local businessmen, the former house of Lord Provost of Aberdeen became a very popular social meeting place for those who wished to develop sport among the youth of Aberdeen.

The Sportsman’s Club was built in the 19th Century for local silk merchant James Saint and was built to a standard impossible to emulate today.

The fish scale slating on the turrets, the stain glass window on the pitch pine stair cases, the massive curved glass bay windows and the astonishing craftsmanship of the ceiling in the Cowie bar are virtually unique to this building. The granite fronted building and its magnificent ”monkey puzzle” tree is one of the finest examples to be found anywhere and is one of the most famous landmarks on Queens Road.

"One of the most prestigious buildings in Aberdeen"

It has become one of the most envied properties in Aberdeen and is a source of considerable pride to the members that they are fortunate enough to have such a magnificent building to call their own.

The realisation that it is unlikely the generosity of nine local businessmen who donated the Club to it’s members will ever be repeated makes the existing membership even more determined to keep their club as it is, where it is!

The Sportsman’s Club occupies one of the most prestigious buildings in Aberdeen but membership is not elitist – it is open to Men and Woman of all ages and backgrounds who share a love of sport and enjoy socialising in a relaxed atmosphere with helpful and friendly staff. 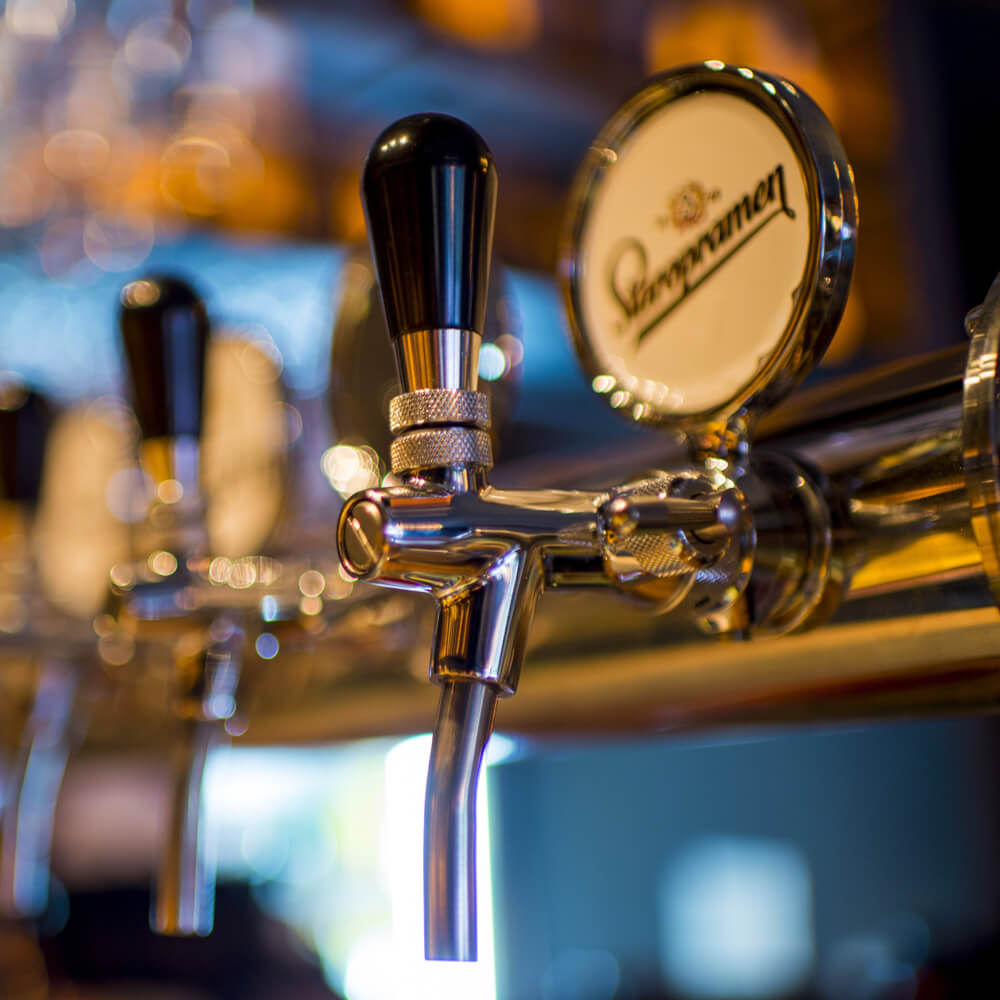 “It was really fun getting to know the team during the project. They were all helpful in answering my questions and made me feel at ease. The design ended up being better than I could have envisioned!”

“By far the best team I've ever worked with. They truly understood the look I was going for and completely nailed it! I would highly recommend them as a company, you simply just won't find any better team!”

“Salient is by far the most astonishing WP theme out there! I literally could not be happier that I chose to buy your theme! Your regular updates and superb attention to detail blows me away every time I visit my new site!”

“I'm wondering why I never contacted these guys sooner! Seriously, they all have commendable talent in their respective fields and knocked my concept out of the ballpark. Thanks for an amazing experience!”